Through both joy and pain,
You transcend grow and gain…
God can nourish life with rain , …
To bless us with love again …
A higher level of awareness you obtain ,
Diamonds form under pressure and strain ,
A simple truth , yet profound and plain …

Life has been meant to have opposites or polarities of ups and downs or joy and sorrow . If we feel connected to our true self or intuitive inner knowing within us or as some say follow your heart , you get really inspired to know how to express yourself constructively in a good way . Our inner guidance system or our hearts ( that are part of human minds ) do help us to learn , develop and progress through those life cycles of ups and downs or ebbs and flows of the ocean of life .Many are the examples of people of different walks of society who can cope with and adapt to life swings while theylearn to enjoy life as it is growing and evolving . Contrasts help give clarity , so as said that the moon and the stars do shine much more obviously through the nights and darkness .

Love and light from Lebanon to the world…

Uniting forever through an awesome call,

A mission we reach  forever and for  all ,

It is a splendid joy to take this role ,

sparking  the rays of rainbow beyond control,

Far  through eternity of a heavenly  soul…

This is a book that has a concept saying that doing less and taking enough time to rest and refresh your energy could make you focus more on what really matters in life and do things even more better . You listen to the subtle voices in nature and within your intuitive insights . You listen to your heart more peacefully and become more proactive in progressing and developing to improved states of being . You fee connected to your real core essence if you work no more than you can .Sometimes, yes , less is more and better …

If renewable energy like solar , wind and geothermal ( using the heat from the deep underground …) get more efficient and reliable , the demand on oil and natural gas would be undermined a lot by 2050 as some expect . To compare , see how coal has become much less expensive than it were a 100 years ago due to finding several alternatives like natural gas and oil plus nuclear energy . Not only is there renewable energy technology evolving but also some biofuels made from algae and even plastics are now being discovered and invented . Development is taking place in many areas, and some oil producing companies and oil exporting countries themselves are starting to invest in renewable green energy projects and other infrastructures for sustainable green economic development. 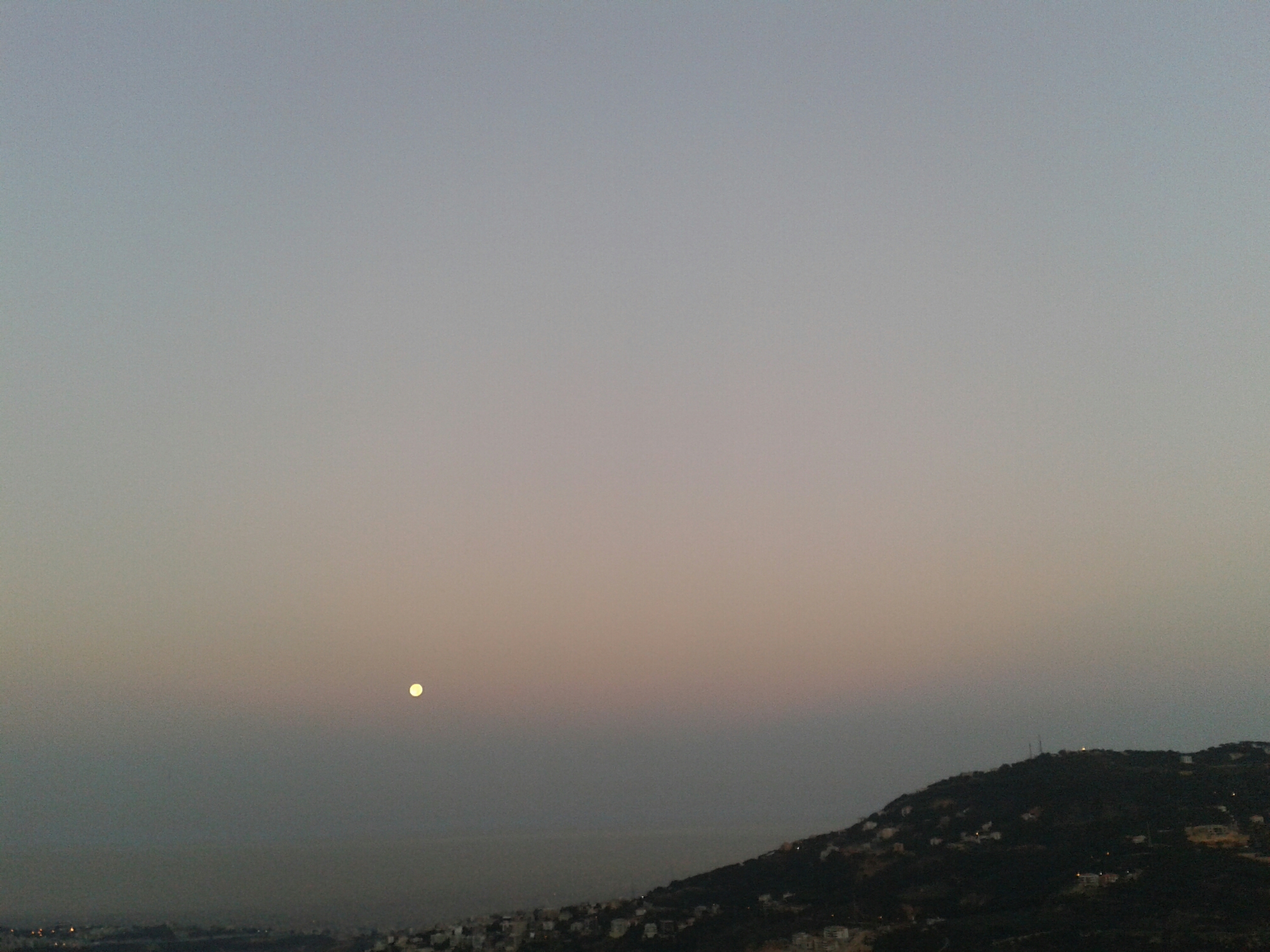 Some   oil and gas exporting countries , especially in this scientifically and technologically progressing world, should make economic and structural reforms  if they are to continue with a healthy and prosperous economy.
Hope that necessary steps of gradual reforms can be taken in these countries that can diminish reliance on Petroleum to generate income and make economic prosperity.  It is better for some countries that spend on subsidies much to reduce subsidies step by step and spend instead more on education and research and development to stimulate sustainable development. These countries should also invest in infrastructure to improve industry , agriculture, services and commerce. They ought to reform their educational systems .To diversify  and boost their economies , reseach and development ought to be more spent on and given more attention . For sure , they should watch out and suprvise how funds are used and how projects are implemented to get the best return out of them .All countries have certain potential capabilities whether used or not yet to further develop and evolve.

Because of the continuous development in technology used in both extracting oil and generating energy from renewable resources, prices of oil are dropping.  In USA , for example , due to scientific , technological and technical improvement , the production of shale oil and gas has increased a lot per day from 4 million barrels per day in 2005 to 8.7 million barrels per day in 2014. Figures of shale oil production can be further developed and raised. Consumption of oil in US has fallen since that time due to electricity that can be more cheaply generated from shale gas that can be increasingly extracted, produced and  reserved. Moreover, energy is being increasingly more produced from renewable  resources like hydroelectric,  wind, geothermal and solar energy in the US and the whole world which might push prices of oil down in the future.   Cost of production from renewable green resources of energy is being lowered year after year according to Wikipedia. Countries like USA, China and Germany are undergoing termendous development in terms of technology of renewable alternative energy. Moreover, 214 billion $ have been spent on research and development of green renewable energy resources in the world in 2013. In 2012 and 2013 , an estimated 19 % of energy consumed worldwide has come from renewable resources according to some sources from Wikipedia and are projected to steadily take off and multiply in the future. Hope that all countries in the world would benefit from such green technologies and other forms of technology.
Falling prices of oil in the 1980s was one primary reason why the Soviet Union has collapsed in the end of the 20th century.
However, lowering the prices of oil maybe has also political reasons that some countries want other oil exporting Countries like Russia and Iran to change their political directions , but technology can make a great shift in the consumption and production factors of oil and gas. We are in an era where technology and science is developing faster than before…   In the long run , we are going to have sustainable development, abundance of resources and greener economy improving our environment on earth partly due to alternative green energy which reduces a lot the use of oil just the way the discovery of vast resources of petroleum in the 20th century reduced consumption of coal a lot . Hope that the world would be more dependent on green energy resources giving sustainable development and clean environment in the coming years.

Blessings to our world…